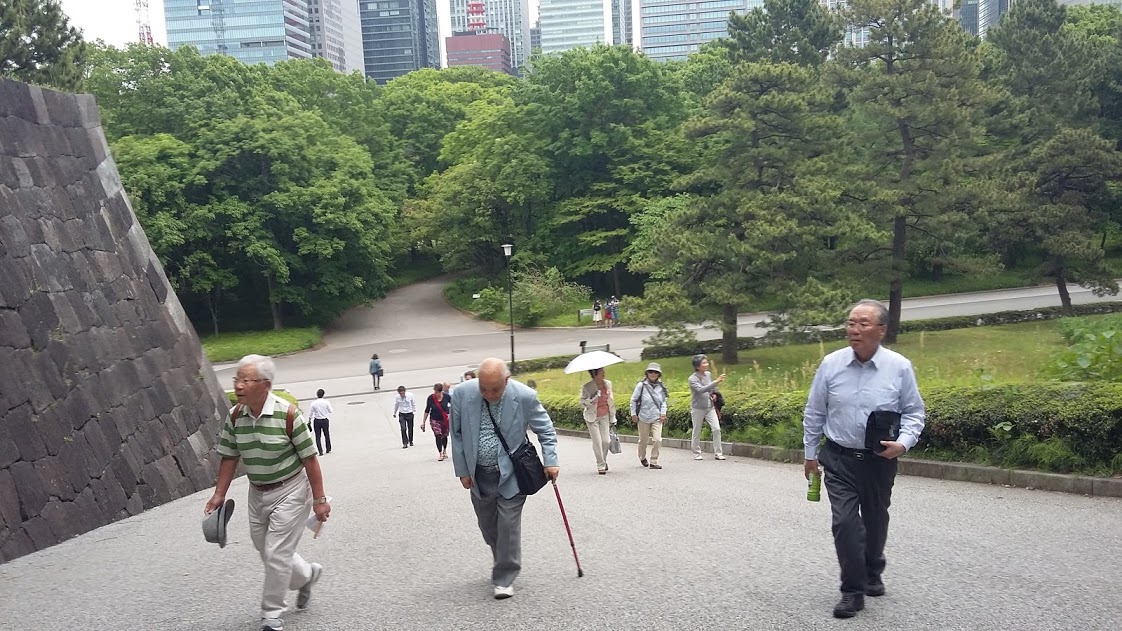 In a couple of weeks, Eurostat will publish the update of its European population structure and ageing analysis. Eurozone will then enter in the trendy club of “super-aged” societies, according to the definition commonly used by the United Nations (more than 20% of citizens aged 65 or older).

It’s Japan, which became the first super-aged country in 2006, followed after a few years by six European countries. By 2020, the world will have 13 super-aged countries, mostly in Europe, and by 2030, this number will reach 34, including Hong Kong, Korea, the US and the UK.

Ageing is not just a developed-world problem, as it is generally believed. Many emerging markets are already classified as “ageing” (more than 14% of citizens aged 65 or older). And some of them experiment rapidly deteriorating demographics, sometimes more rapidly than in developed economies.

Coming back to super-age, the landscape today is as follows (european country figures being supposed to be updated in June 2017):

The economic impacts of ageing are well known and essentially relate to the increase in the “dependency ratio”: if the retirement age remains fixed, and the life expectancy increases, there are relatively more people claiming pension benefits and less people working and paying income taxes. It places a higher burden on the shrinking working population whatever the way – private or public – wealth is redistributed between the generations.

It’s why the equation can only be solved by three different ways: you can alternatively or cumulatively :

Beyond government responses in terms of public policy, the way Japanese society deals with the question of ageing is worth looking at.

I had yesterday evening a dinner with a friend of mine for more than thirty years now, who lives in Yokohama: she explained me how she was engaged with her local community to try to give concrete responses to the challenge of the super-age in her city.

Japan NGO Council on Ageing (JANCA) proposes a few basic principles, which should inspire any public policy related to aged persons. They call it the “Charter for Older Persons” :

These principles clearly echo the soft, peaceful and benevolent Japanese society, and its deep respect of older generations. But they can be a source of inspiration in our countries too.

It’s never easy to talk about ageing, because we necessarily think of ours. Let me then remind these words of Shimon Peres, the former Israeli Prime Minister: « I do my best to be as young as my dreams, but more importantly not as old as my story ».

Welcome to a super-aged society, as young as its dreams!

Iconography : Visitors at the East Gardens of the Imperial Palace in Tokyo, May 9th 2017, personal collection.

Laurent Lascols
← The Battle of the Giants ? One Belt One Road →
We use cookies to optimize our website and our service.
Manage options Manage third parties Manage vendors Read more about these purposes
Preferences
{title} {title} {title}