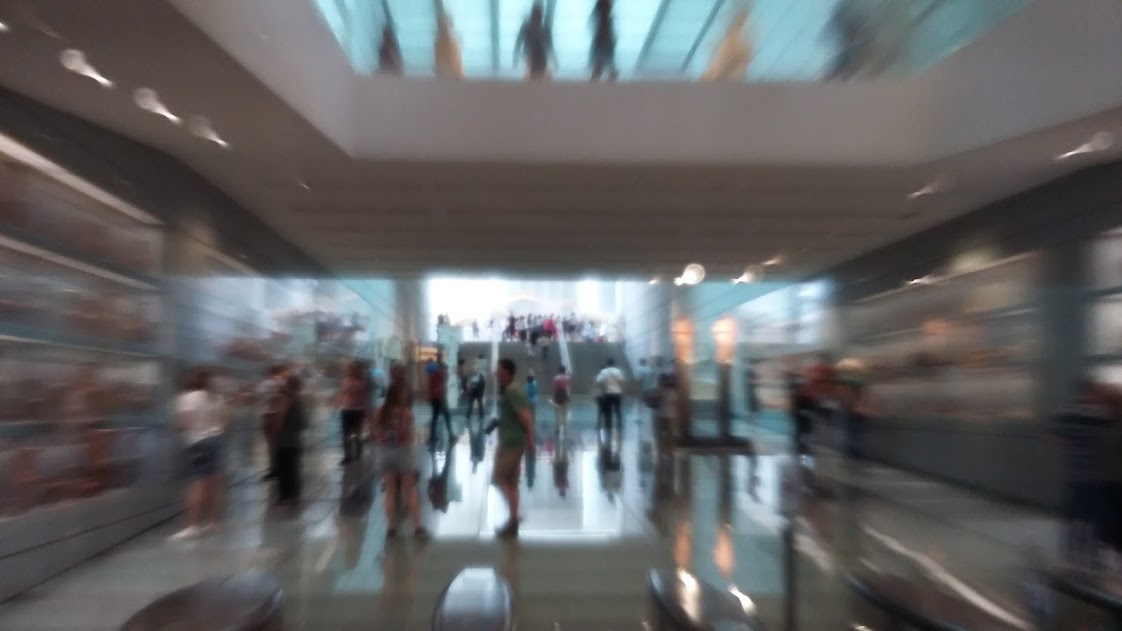 On June 13, 2017, in Spain, columnist and businessman Antonio Navalon wrote an article for El Pais titled “Millenials’ : dueños de la nada”. In this article, he claimed “the only thing that matters to the Millenials are the number of ‘likes’, comments and followers they have on social media… He questioned whether it was even worth to talk to a generation “that lacks the ability to listen.” He finally concluded with an incredible (may I say “stupid ?) sentence : “If Millennials do not want anything and they are the future, then the future is heading nowhere,”

He ultimately decided to retract his allegations but yet, one cannot leave this unanswered.

According to Wikipedia (sorry for the reference, Antonio !), “Millennials” (also known as “Generation Y”) are the demographic cohort following Generation X. There are no precise dates for when this cohort starts or ends; demographers and researchers typically use the early 1980s as starting birth years and the mid-1990s to early 2000s as ending birth years.

Millennials are sometimes referred to as “Echo Boomers” due to a major surge in birth rates in the 1980s and 1990s, and because Millennials are often the children of the Baby boomers. The 20th-century trend toward smaller families in developed countries continued, however, and the relative impact of the “baby boom echo” was generally less pronounced than the post–World War II baby boom.

That’s true (Wikipedia tells it !), this generation is generally marked by an increased use and familiarity with communications, media, and digital technologies.

But if Antonio, you are patient enough to read the entire Wikipedia introduction, you will maybe read that “the Great Recession has had a major impact on this generation because it has caused historically high levels of unemployment among young people, and has led to speculation about possible long-term economic and social damage to this generation”…

You probably experimented that in Spain !

My dear Antonio, you belong to the first “Baby-boomer” wave, these people who were born between 1945 and 1955.

Nothing was difficult for the people of this large generation : after a few weeks of “revolution” in may 1968, they took a well-earned vacation (an unforgettable summer, no ?) before taking the best jobs, opportunities, housing … Thanks to inflation, which ruined their parents, they were able to finance their housing without reimbursing anything. And when their wealth was constituted, they preferred to switch to a system with low inflation and public debt accumulation … a public debt to be reimbursed by their children, some day …

So please, dear Baby-boomers ! Stop talking about this generation Y, using vast generalizations. You see how easy it is to do so with yours.

And if you dig a little deeper, listening to them for example, you will discover a great generation.

Without asking you to share his political ideas, dear Baby-boomers, look at what Bernie Sanders says in his recently published “Bernie Sanders guide to political revolution” :  “It is my observation that the current generation of young people is the smartest, most idealistic, and least prejudiced generation in the modern history of the United States,” writes Sanders. “This is a generation that is prepared to think big and move this country in a very different direction than we have been traveling for years.” This is true for Europe too !

What did yours exactly ?