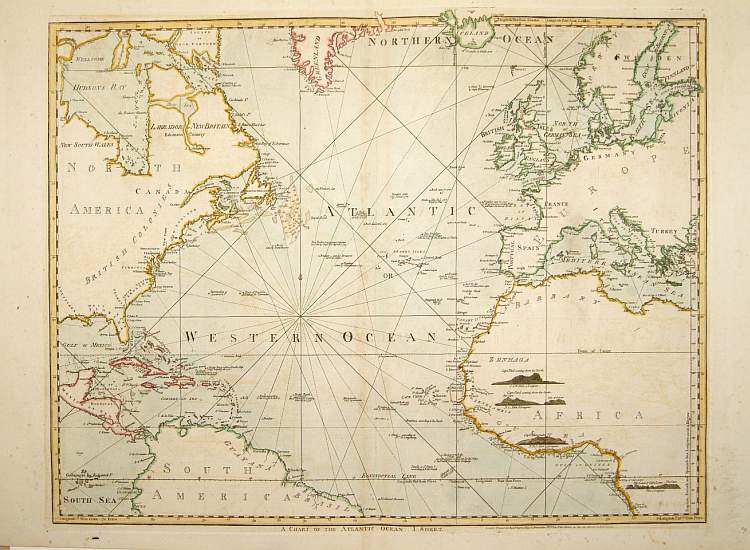 Unfortunately, I was obliged to leave the discussion early to take a train to Rotterdam and The Hague. But yet, the debate was very fruitful in my mind.

What is at stake ?

In the wake of the global financial crisis, an extensive set of reforms was introduced on both sides of the Atlantic to make the financial system more stable and resilient. In the course of 2015, the European Commission launched what we called the “Call for Evidence”, an exercise, aiming at assessing whether the legislative proposals made after the crisis in the area of financial services were fulfilling their objectives (by the way, on December 1, a progress report by the European Commission provided an update on its follow-up). Similarly, President Trump’s executive order on Core Principles for regulating the US financial system (February 2017) called for an appropriate evaluation of the existing financial regulation …

The first issue relates to Basel.

As the GHOS could announce soon an accord on the finalization of the Basel III framework, we talked about global standards and international level playing field.

Basel discussions were not very transparent, and to be honest, nobody knows what there is precisely in the accord. The ability of the Banking industry to price risk properly cannot be assessed at this stage. And the impact of the finalized package is uncertain too (originally,  the G20 stated that this impact should be not significant …).

Last but not least, the way it will be implemented on both sides of the Atlantic is still unclear, especially as far as market activities are concerned.

All this put together creates really huge uncertainties.

The second issue brings to Brexit.

One third of London based wholesale banking is related to EU27 based clients. People who try to lobby the EU27 will be unable to deal with its financing needs are just joking. But it’s right to say that with the UK leaving the boat, there is now a challenge for EU27, consisting in the deepening of the Economic and Monetary Union.

In this context, Europe (the “EU27” one) has to deal with fundamental questions  :

That’s why, speaking of Transatlantic Relations, we come back to our own European responsibilities. Because in real life, when you have problems with others, especially when they are your friends, that’s easier to start by looking at yourself !